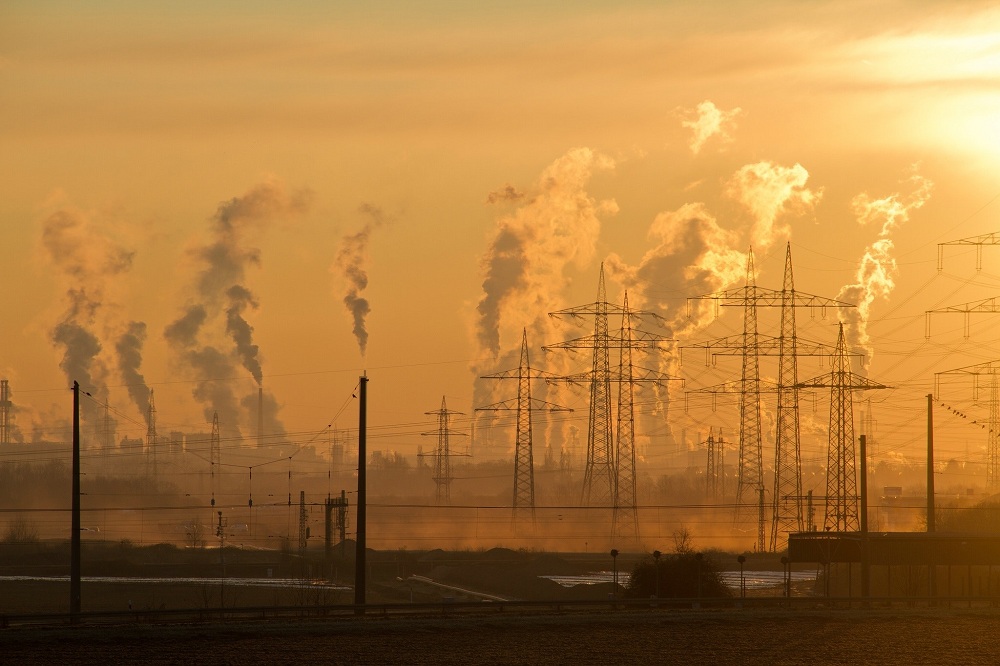 “It is always wise to look ahead, but difficult to look further than you can see.”

On October 8, 2018, the United Nations Intergovernmental Panel on Climate Change released a landmark report which could change the face of the earth – literally. Its report – authored by almost a hundred scientists in 40 countries with over 6,000 scientific references – claimed that the world has only 12 years to prevent climate change and cut emissions in half. Given the rate climate change is growing, the world’s temperature increase will surpass the 1.5 degrees Celsius maximum by 2030, which could cause drought, flood, extreme heat, and other indirect factors that could lead to the increase of poverty.

This difference, according to the report, could mean the end of several parts of the environment and civilization as we know it. Almost a month has passed, and we have yet to see government or corporate entities respond to these reports or do something significant to change the environment before it’s too late.

In fact, two days after the UN released their report, President Donald Trump (who had previously called climate change a hoax and pulled the US out of the Paris climate accord in 2017) sought to cast doubt on how truthful the reports were. He claimed that there were other reports showing that the environment was in a “fabulous” state.

We can expect nothing less from a president who seeks to put the profit of industries over the environment.And the lack of action from the government shows that they can look long-term, but they cannot look to the future.

Action from the masses is not enough 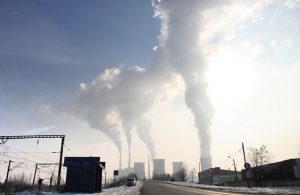 Following the report, masses took to social media to voice out their worry and concern. People demanded the government and polluting corporations take responsibility and change, while there were those who shared ideas everyday people can perform to cut down on their carbon footprint. By reducing one-use plastics, eating less meat, and choosing to walk over driving, more people can help reduce the pollution they contribute.

However, only a few realized the futility of their actions. One straw you save is less than a drop in the ocean compared to the toxic fumes and greenhouse gases already created to produce said straw. Sure, we can decrease our usage and disrupt supply and demand for some commodities, but that’s not going to cut down emissions in half in 12 years.

Looking long-term vs. looking towards the future

When asked about the government’s solutions to climate change, President Trump said he will address it eventually, but not at the sake of losing industry profits which, in turn, can costs thousands of Americans their jobs. While that seems like a reasonable explanation, it’s not one that could work because, remember, we don’t have a lot of time before catastrophic environmental change. 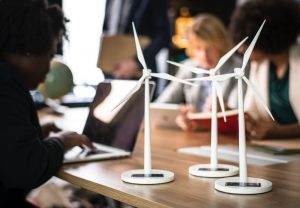 We could look at it long-term: do nothing significant to change the way industries operate and people get to keep their jobs. And then the 12 years are up, extreme temperatures leave more animals extinct, wipe out most of the coral, and cause floods and droughts in various parts of the world. Crops will keep dying out because of these temperatures, decreasing the supply of food to meet the rapidly increasing population by that time. The low supply and high demand will mean higher prices and inflation, putting many middle- and lower-class citizens in poverty. And because of the inflation, those with jobs will require higher pay to survive, which will then be the government’s problem – on top of the environment, the poverty population, and the environmental disasters that disrupt operations across the country.

What I don’t understand is that the government is supposedly doing nothing to put industries in line and practice greener solutions because of the excuse that it could cost Americans their jobs. Scientists and environmentalists aren’t asking industries to downsize; we’re asking for cleaner and greener operations that won’t pollute the environment as much as it is polluting right now.

To take Churchill’s quote, look at what happens when we think beyond long-term. First, we change the way we live: ban Styrofoam in restaurants, ban one-use plastics, put incentives for recycling. Then, we change the way industries operate. We’re not thinking about the inconvenience we’ll surely experience getting adjusted to this new lifestyle. We’re thinking about what kind of world we are leaving behind.

The other day, I read this post online about how sustainable our way of living really is. If you condense the entire history of the earth into one day, humans don’t show up until 11 PM, and civilization doesn’t start until 11:58. The Industrial Revolution doesn’t begin until 11:59:54. And in those five seconds, we are this close to destroying everything nature has created in those 23 hours. In short, our way of living is not sustainable.

The changes we are asking for will be difficult, but it will be possible. We’re not asking for a brand-new society nor are we asking for Rome to be built in a day. What we want is a sign that we will change, and it’s a sign we have yet to see. It’s not impossible to provide accessible solar energy, plastic alternatives, and better public transportation. And if it’s possible to get the masses to adjust, why can’t we do the same for corporations? We know this will take time, but we have 12 years to get it done and every second counts.

The clock is ticking, America. Don’t think about the industry changes now, how the economy will lose profits, and how billionaires will only become millionaires in the years to come. Look to the future, to the irreparable environmental changes your grandchildren will have to endure and wonder why we did not think about the future generations when we ignored the UN’s warning.