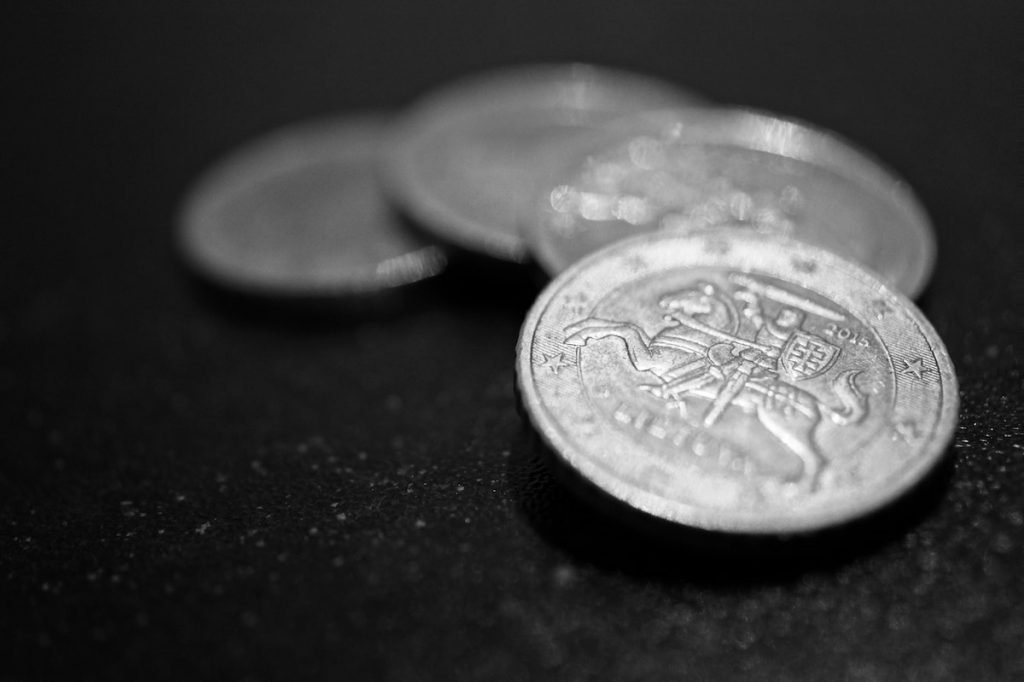 In September 2020, a rare coin worth millions of dollars came up for auction once again. The coin, a 1794 “Flowing Hair” silver dollar, was previously sold at auction in 2013 for a world-record bid of $10 million. Students of numismatics are undoubtedly delighted by the news, although only the richest of them will have the opportunity to bid on the coin.

The collection of rare coins, and the stunning value they can rake up, is more than enough inducement for you to wonder how much is a shilling worth, if it’s rare and old enough that is. The Royal Mint has created many rare British coins over the centuries it’s been in operation. Rare old British coins, such as the 1965 Winston Churchill crown, can bring a fortune to the lucky person who puts them up in auction, and that could be you.

Today, learn about three of the most expensive rare British coins in the market.

You could be forgiven to think that a coin that hails from the early days of Churchill’s career should be worth more than £25, but the value of old British coins depends on certain factors including its rarity and condition. The 1889 silver crown was sadly minted in large numbers in the years of its production because it was meant as standard currency instead of a collectible. Because they’ve been extant for over a century, most coins of this type are very worn and have significant scuffing. This devalues them to their current and affordable price.

This type of rare British coin features the portrait of Queen Victoria on the face and St. George, patron saint of England, defeating the dragon on the opposite side. The coin was first minted to celebrate the queen’s golden jubilee in 1887, to commemorate her 50 years of rule over the empire.

Hailing from the height of the Interbellum era, this unassuming brass coin may not seem so valuable until you bring it a collector or auction house. The small brass threepence, minted in 1987, originally served as “Maundy” money. That is to say they were legal tender, but they weren’t produced for mass circulation.

Only the King and Queen themselves could hand out such coins. This makes them incredibly rare.

Brass threepence made under the reign of King Edward VIII are also extremely rare because of his short tenure on the throne. Edward VIII famously abdicated the throne to his younger brother to pursue a divorcee and the love of his life. Compounding this fact, people did not like the threepence because of their very small size. This meant that they could easily fall out of pockets and get lost. As such, only a few batches of coins bearing his portrait survived.

Hailing just a few years after the end of the Edwardian era, the value of this rare British coin is increased by the fact that it’s minted out of 22 carat gold. The coin has several different versions, each one minted in a different country under the empire at the time. By far the most valuable, yet also the most common, are the versions made by the Royal Mint in London. Other versions hail from Canada, Australia, India and South Africa. These are among the most famous gold coins in the world.

The uniqueness of the King George V sovereign stems not only from the value of the metal its minted form, but also from its unique appearance and structure. Forging these coins are very difficult because of certain specificities in weight and color, making them highly valuable indeed to collectors.

Where Can You Get Rare British Coins? 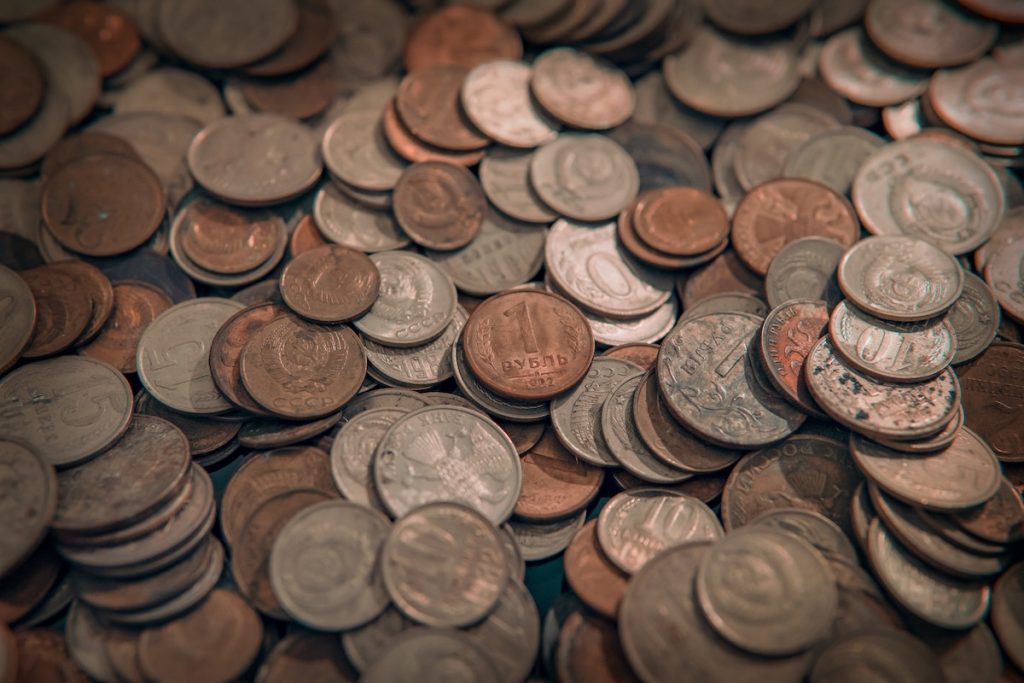 You may be wondering where on earth collectors rustle up the rare old British coins that they put into their collections. Although you’re unlikely to become as rich as Churchill from collecting coins, you can still rack up a pretty penny doing so.

Below are some of the most common avenues avid numismatists look for coins in.

Rare coins may seem like dull things to collect, but the incredible value of old British coins can command the interest of anyone. Aside from potentially having the worth of millions of pounds, rare British coins can help you reconnect with historic years.