Have you ever wondered how much is a shilling worth? Are you curious about what money was like in decades past? Have you ever thought about what day-to-day expenses were in the days before the Iron Curtain fell across Europe?

The currency of Churchill’s England was a far cry from the currency you use today. Understanding how money worked in the 1940s can help you and other modern readers reconnect with the world as it was in Churchill’s day.

Explore the history of British currency, what was it like before the advent or decimalisation and discover the buying power of the British shilling. 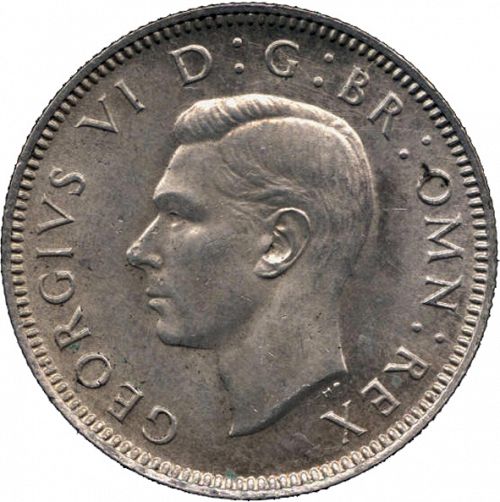 The current decimal system relies on units of ten to divide currency. Today, one pound is worth one hundred pence or pennies, easily divisible by powers of ten. But the decimal currency system was only adopted by the United Kingdom in the 15th of February 1971. That date was known as Decimal Day and officially marked the end of the old British currency.

Above the pound were the guinea and the five-pound note. A guinea, named after the gold-rich Guinea coast, was worth a pound and a shilling. The five-pound note was a large stiff piece of pure white paper. It wouldn’t fit inside a wallet unless folded and was worth five pounds.

The pound itself came in two ways. A single pound coin was made of gold and known as a sovereign. In paper form, the pound was more commonly known as a quid. Sovereigns and quids were equally hard to come by for working class people in the 1940s.

Below the pound where the shillings and pennies, although a dizzying variety of coins combine these two.

These sub-divisions of the pound include the following:

The penny itself was colloquially known as a copper because it was made of the metal. The penny itself could be further divided into the farthing, worth a fourth of a penny and a halfpenny, worth exactly what it says. Old British coins used to contain actual precious metals if they weren’t made completely form them, stemming from its ancient origins.

This system of currency may seem archaic, complicated, and dizzying but British people used it for centuries without difficulty. The old system of currency had its roots in the Roman Occupation of Britain. In those days, a literal pound of silver was divided into 240 denarii, the Roman equivalent of a penny. All subsequent denominations were derived from this division.

But what about the shilling? How did it fit into this seemingly confusing currency system?

How Much is a Shilling Worth? 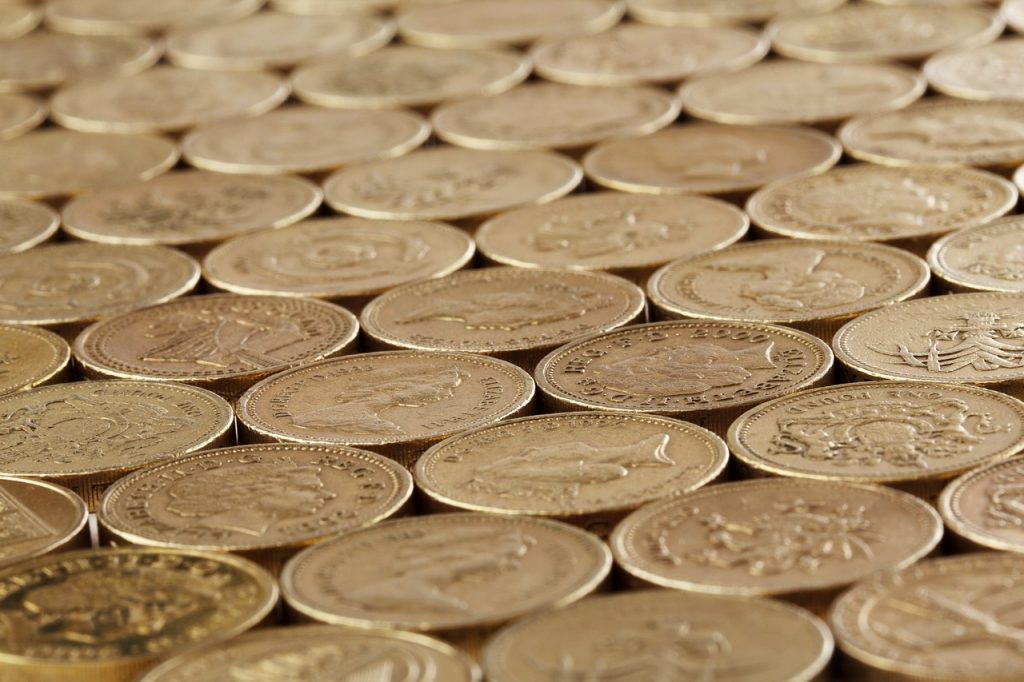 The shilling’s name originates from the term scilling or scylling. A scilling was an Old German coin made of gold. Other etymologists claim the shilling comes from a word that meant “to divide.” If so, this is appropriate considering the shilling’s place in the old British currency.

But how much is a shilling exactly? How many shillings are there in a pound?

A pound was worth twenty shillings and each shilling was worth a dozen pennies. Today, a shilling from Churchill’s England has the purchasing equivalent of 5 pence in the decimal currency system. Of course, this isn’t reflective of the worth of rare coins.

The shilling itself could be further divided into lesser denominations.

For example, if you wanted your shilling broken down by the shopkeeper, you could ask for it in the following combinations:

Because the pound was more than most people could earn in a week in 1940s currency, if you were to travel back to Churchill’s time, you’d see more people use old British coins than paper money.

It was more common for people to carry coin purses rather than wallets because paper currency was rare. Only the wealthy and the well-to-do used the pound and the five-pound note, and even then, these people preferred to put their purchases on credit. The regular people of 1940s Britain used coins. Specifically, the shilling and its various companions below the pound.

But the true test of a currency’s worth is its purchasing power. How much is a shilling worth if you were going to buy something with it? If you were to travel back in time and go into a dry goods store or a grocery, what could you buy with a shilling?

What Could You Buy with a Shilling? 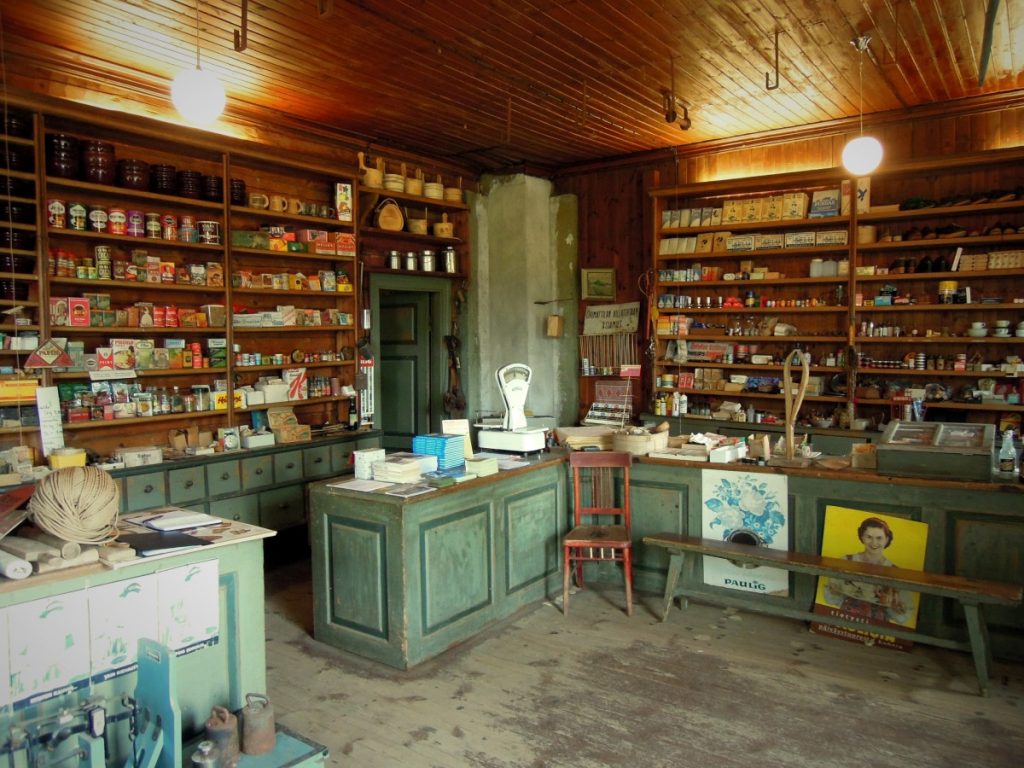 When discussing life in 1940s Britain and the history of British currency at the time, it’s inevitable that the discussion will include the hardships imposed on the country by World War II.

In a session of parliament as early as April 1940, almost a year since the United Kingdom joined the conflict in 1939, a member of parliament declared certain controlled foodstuffs were so costly that “large numbers of the population are unable to obtain their requirements.” And this was only at the start of the conflict.

If you were to walk in a grocery in Britain during the 1940s, intent on spending an entire shilling, you could leave with a shopping bag with the following items:

Keep in mind that in today’s currency, a single shilling is worth only 5 pence and you can see how robust the difference is between the economy of Britain in the 1940s and Britain today.

If you wanted to buy more luxurious items, you’d have to really stretch your shilling. This became truer as the war dragged on through the early 40s. By 1944, a quart of milk was worth 9 pennies, almost an entire shilling. This was a horrifying increase in price, given that in 1939, the same amount of milk was worth 3 pennies. In four years, the war had managed to triple the price of milk.

Although the prices may seem trivial, 1940s currency was worth a lot more than today. In 1940, the average annual salary in the United Kingdom was 185 pounds, or 3,700 shillings in a year. It would have been shocking to see prices go through the roof. Watching an entire shilling disappear just to buy a quart of milk is downright terrifying when you’re living in a fixed income during a war.

Mercifully, under Churchill’s leadership, the United Kingdom managed to weather through the war, weary but unbroken. Prices soon stabilized and people were able to acquire necessary supplies thanks to rationing efforts. Eventually, Britain was back in form, but the prices would never be the same again. And less than 30 years after the war ended, so too did the days of the shilling. 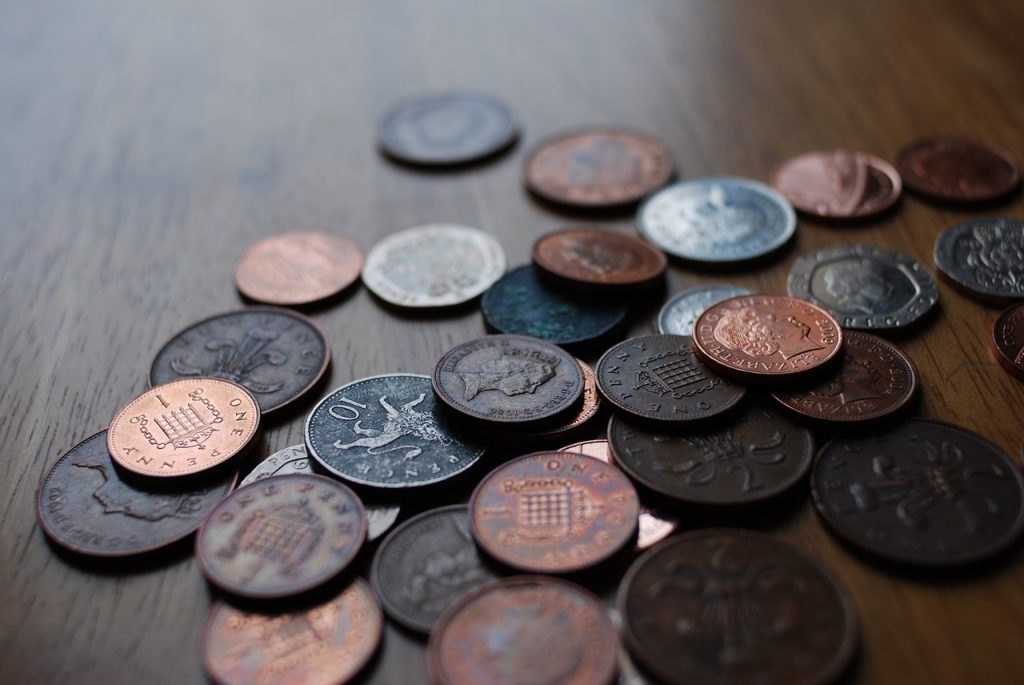 Today, old British coins are now only valuable to collectors and antiquarians. Museums sometimes display their collections of old coins and the shilling still has pride of place and value to certain individuals. However, it’s days as a means of transaction are long past and it belongs in the annals of history.

But when you ask how much is a shilling, you’re not only asking for its monetary price. The value of the shilling has transcended its monetary status. Today, a shilling is a way for you to connect with the past to examine history and find wisdom in those days of adversity.