How Much is a Quid and Why Is It Called a Quid? 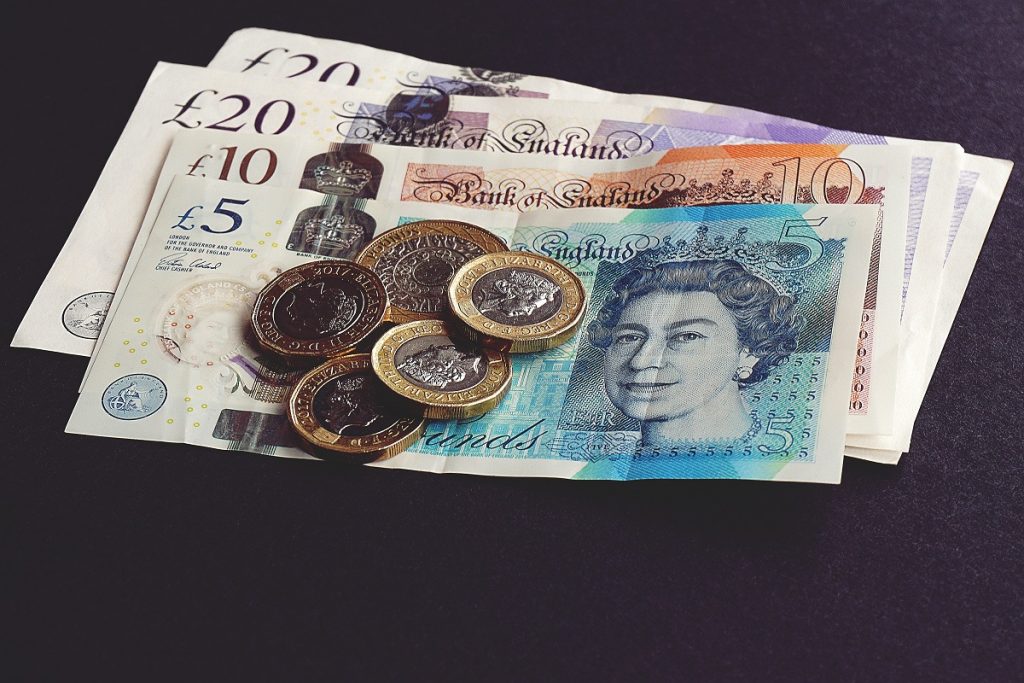 History often involves money and the more you ask about money, the more you’ll learn about history. Asking how much is a shilling worth can lead you to understand how important that coinage was in 1940s. Asking why monthly wages are called salary may lead you to believe that Roman soldiers were paid in valuable salt, when in truth the money was a stipend for purchasing salt.

But if you’re going to ask about British currency, you’re probably going to be very confused by the different terms people in the UK refer to their money. One recurring question seems to be how much is a quid?

Today, learn the distinction of quid versus pound and what is a quid worth.

Where did the Quid Come From? 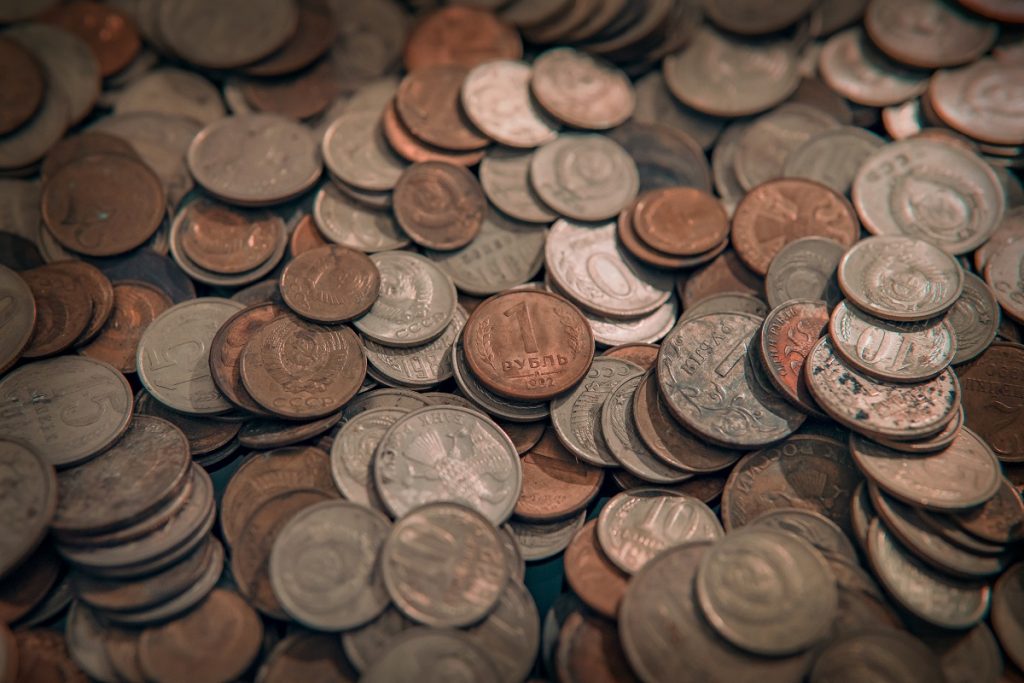 Photo by Dmitry Demidov on Pexels

The truth about quid versus pound is that there really is no difference between them. They are different terms for the same thing: the pound sterling. Prior to the modernization of British currency, ranging from the time of Churchill’s early years to most of the 19th and even 18th centuries, the British pound was the only paper currency in the country.

The pound or quid has a long and illustrious history that starts not at the Edwardian era nor even the Victorian era but from the Roman occupation of Britain. Back when the edict of Rome held sway over the British Isles, the term “pound sterling” was quite literal. The most valuable coinage in the empire was worth exactly one pound of high-quality silver. Over the centuries, the term for the coin stuck, and eventually adopted into the official name for the currency of the United Kingdom.

How Much is a Quid? 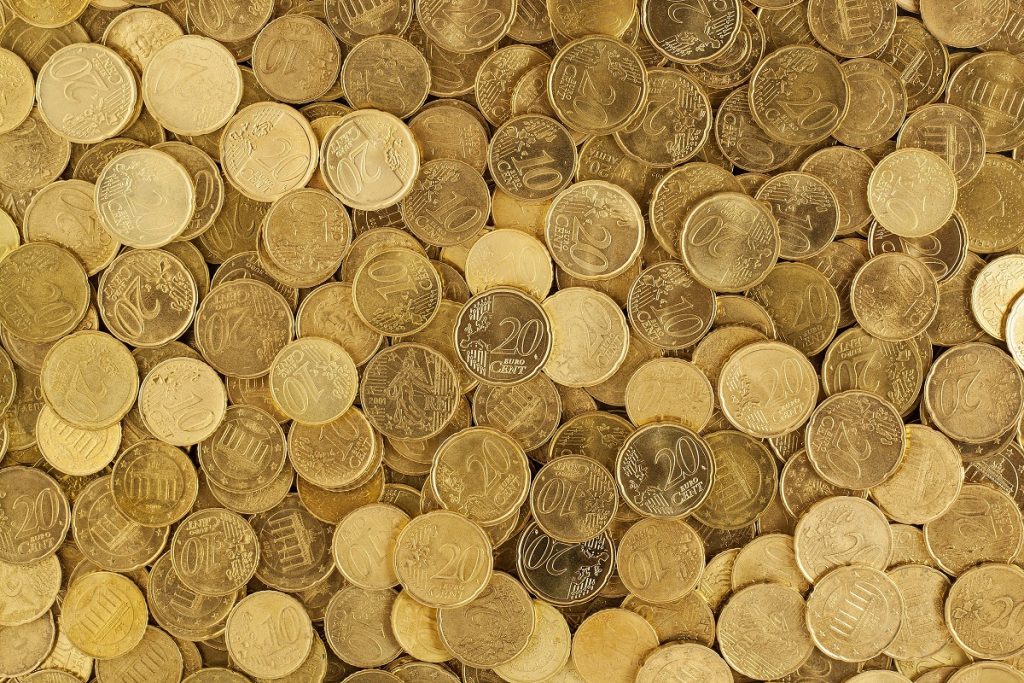 Photo by Pixabay on Pexels

As previously stated, the pound and quid are the same thing, like when Americans call a dollar a buck. But what is a quid worth?

In the days of Churchill, his wealth would have been entirely in pounds and he would have spent mostly coinage if not purchased things on credit. In those days, the system of British currency was dominated by dozens of different coins such as the farthing, the guinea, the florin and the groat. But the most common of these coins was the shilling.

Prior to decimalization, a quid or pound sterling was worth 20 shillings. The shilling itself is then further divided into 12 pennies. Therefore, a quid in Churchill’s day would have been worth 240 pennies or 480 halfpennies. There’s also the matter of the British crown, a special heavy silver coin that was worth 5 shillings. This meant that a quid was worth four crowns.

When Britain finally switched to the decimal currency system in 1971, the pound sterling became the standard currency. From being worth 20 shillings and 240 pennies, the quid was suddenly worth 100 pennies. People were given time to adjust to this radical change in value and many shops had helpful signages posted upfront to help customers with their conversion.

Why is it Called a Quid? 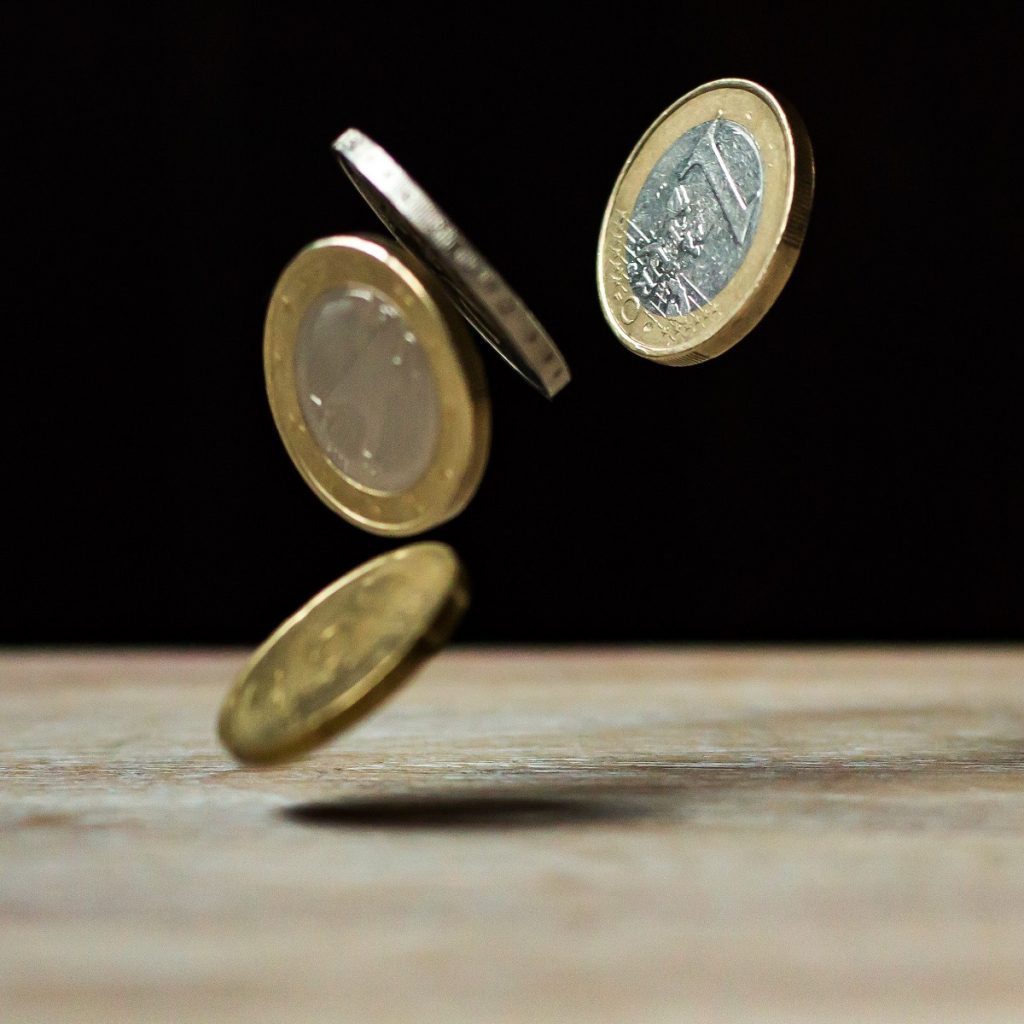 Photo by Pixabay on Pexels

Now that you know how much a quid is worth, you may be wondering how exactly did British people begin calling the pound a quid.

The etymology of the word is just as fascinating as the history of the actual coin. It seems that linguists and historians can’t seem to agree where the term originates from.

Below are some contenders for the origin of the word quid and how it came to be associated with the pound sterling.

Whether the term quid comes from Latin or Gaelic, the term persists to this day. The origins of the name may not affect how much is quid, but it still helps paint a picture of the world Churchill and people in the past traversed.