The United Kingdom has had a long and illustrious history involving its currency. Prior to decimalization, the event in which the country switched to coinage with values divisible by 10, the United Kingdom had a dizzying array of coins. Some of these coins were completely discontinued whereas others merely changed value. For example, the worth of a shilling changed from 12 pence to 5 pence. But one unit of British currency was long defunct even before the early years of Churchill’s career. This unit of currency was the guinea coin.

Today, learn more about the origins of the gold guinea, where did the guinea coin get its name and what is its value.

What is a Guinea Coin?

At the very end of the Late Renaissance, European explorers and merchants had already extensively mapped out and formed colonial outposts in other continents. These colonial outposts and trading settlements dotted the coasts of North America and Africa. They brought in exotic goods and materials either traded with or brutally taken from indigenous peoples of the regions. Pelts, gemstones and spices were all highly valued commodities extracted or stolen from Africa. But European courts were especially greedy for gold.

Once sufficient quantities of gold could be mined in Africa, the gold-starved courts of Europe, long dependent on silver as a precious metal standard, could finally mint golden coins for circulation. In England, the first gold guinea was minted in the reign of Charles the Second, also known as the Merry Monarch.

In 1663, three years after the Merry Monarch was crowned king, the Royal Mint began producing the first guinea coins. The first guineas were roughly an inch in diameter and contained a small quantity of pure gold. For the next two hundred years, it would be highest and most valuable form of British currency, before being replaced by the pound or quid.

Why is it Called a Guinea? 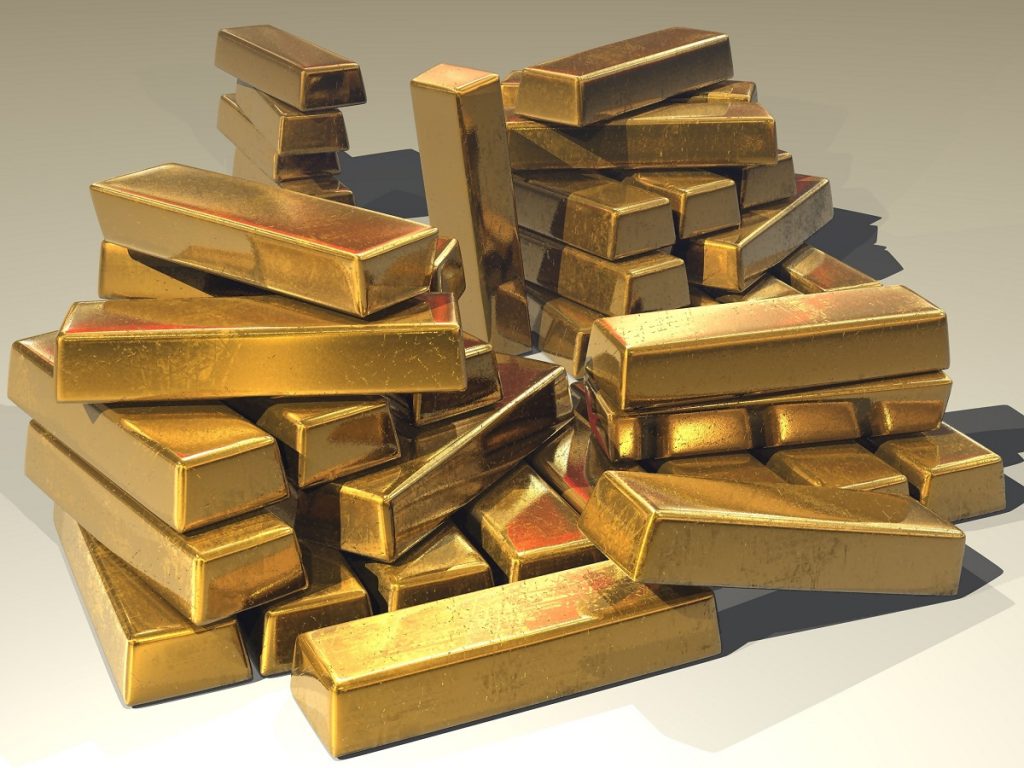 The name “guinea coin” is derived from the region where English merchants mined the gold they needed to make the currency in the first place. The Guinea region of West Africa is an area rich with culture and home to several indigenous people. Examples of art and artifacts from the region showcase their skills in metallurgy and blacksmithing.

The area had long been rich in gold, and many African countries at the time prospered from trading the precious metal. This was known as the trans-Saharan gold trade and the Akan kingdoms of the area competed fiercely with each other. Their high population density and cohesion made them very resilient to interference from foreign powers.

When European traders and explorers first arrived on the region, they immediately homed in on the abundant supply of gold. European powers have fought many wars for dominance over the region before brutally engaging in wanton slavery and exploitation of its indigenous peoples. It is from these region and the mining and trading of gold that the gold guinea received its name.

What is the Value of a Guinea Coin?

When the first guinea coins were minted in 1663, they contained a small portion of pure gold, as was the standard practice of the time. A troy pound of the finest gold was supposed to have enough metal to make just slightly over 44 golden guineas. This meant that even combined with lesser metals, each guinea contained slightly over 8.3 grams of purest gold.

In terms of monetary value, the starting worth of a guinea was the equivalent of one pound or twenty shillings. However, its value depended on the gold trade which fluctuated greatly just in the reign of the Merry Monarch. In 1680s, the price of guinea coin was marked at 22 shillings. However, several accounts from people living in the period said that sometimes the value of a guinea could soar to 25 shillings.

What Happened to the Guinea Coin? 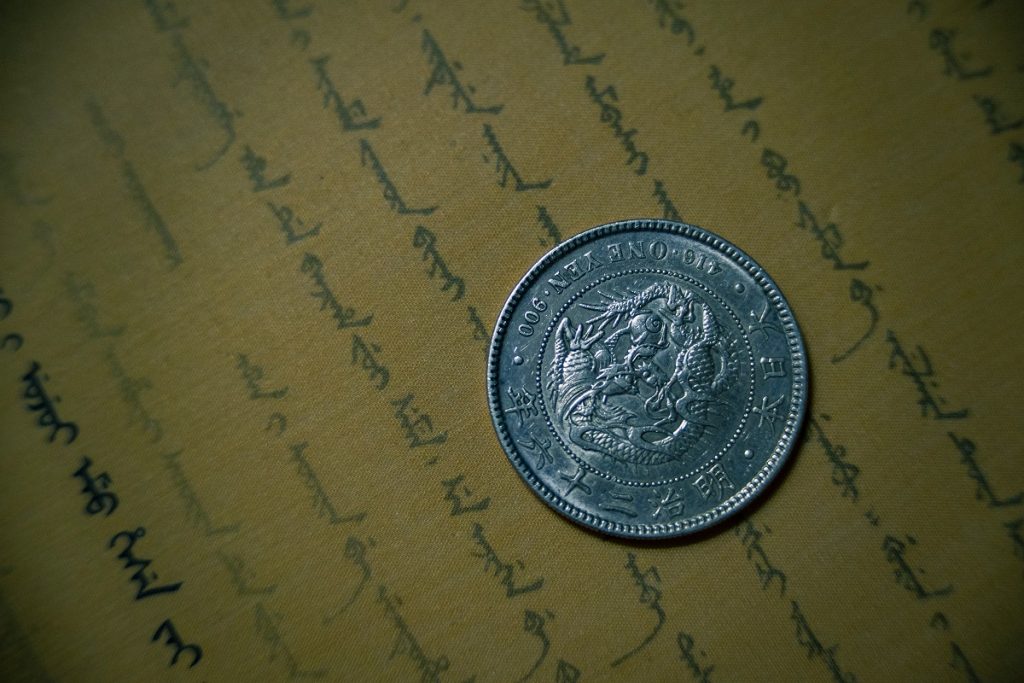 Although the golden guinea had long gone out of circulation a full century before the Edwardian era, the term lingered for years until the advent of decimalization. The nobility and the upper strata of society kept using guinea coin for its posher sound. The value of this purely accounting guinea was at approximately 21 shillings. It would be logged into accounting books and bills as such to make for a more respectable account.

The guinea coin may be long gone, but its complex history remains for students to appreciate.