Disposal Options for Tailings from Minefields 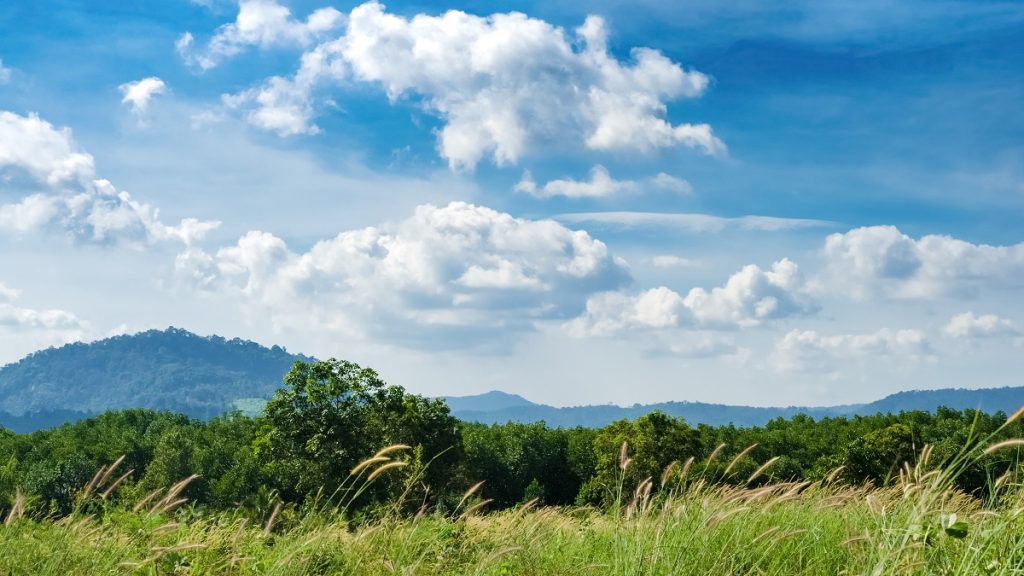 Mining is one of the industries which generates considerable waste. In fact, most of the elements on mine are waste since most of the work happens underground. The residue is one of the most dangerous ones since it contains heavy metals, radioactive waste, process chemicals, and metalloids.

Its categories are solid and liquid, with solid waste being the more substantial portion and hence the focus of mining waste management services in Utah. When mining, the top layers of the ore called the overburden is first removed and then the seams extracted to access the actual ore known as gangue.

As the gangue is processed and ground, waste known as mine tailings is generated. The tailings contain an elevated concentration of processing chemicals. Here are some of the disposal methods for tailings.

In this disposal method, the tailings are disposed on a beach above water (BAW) that slopes gently toward a pond. As the residues are discharged onto the beach, shallow, braided, low-velocity streams of wastes settle and segregate.

Subaerial disposal is generally practiced on facilities with multiple discharge points. This way, the tailings’ disposal can be rotated around different locations.

This allows time for the tailings to bleed and dry then consolidate so that the sulfides they contain are oxidized, and cyanide compounds degraded. Subaerial disposal, however, has a high risk of acid mine drainage (AMD).

This is mainly used for tailings which contain sulfides with a potential for acid production. The tailings are placed underwater where there is minimal oxidation and hence a reduction of environmental issues associated with AMD.

The basin used in subaqueous disposal is lined with a composite geo-synthetic clay and linear low-density polyethylene (LLDPE) material. Tailings are discharged into the basin from mechanical floating heads.

They are evenly distributed, and their depths recorded to establish elevation changes essential for proper waste disposal. 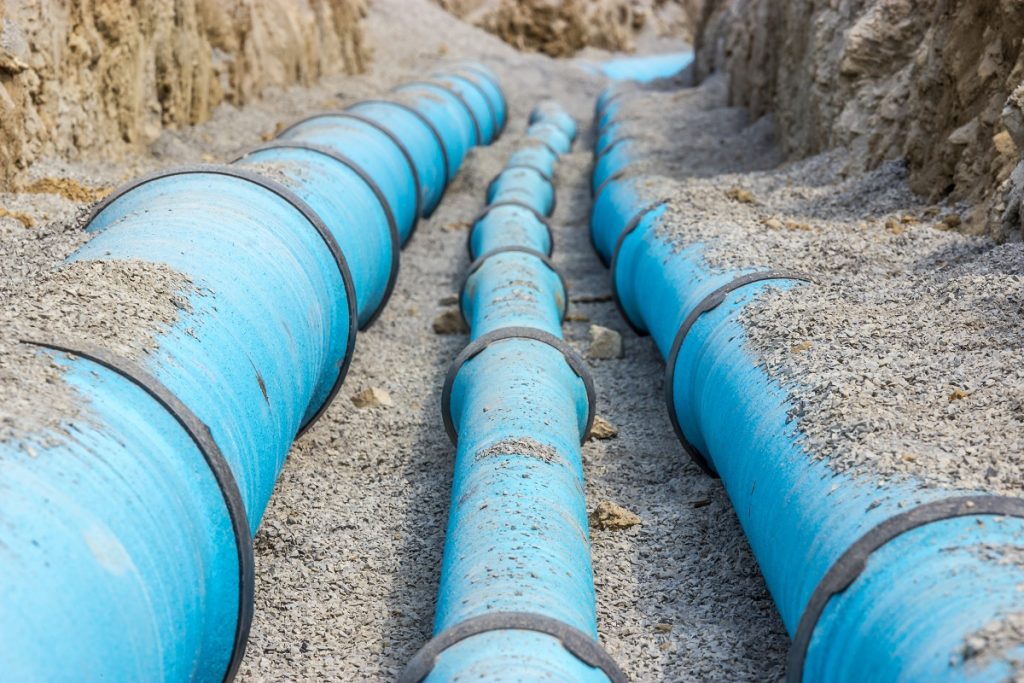 This disposal method closely resembles the subaerial technique. The tailings are discharged around the perimeter of ring dikes to create a beach between a pond and embankment. This way, the pond is encircled by beached residue.

The spigots created promote the bleeding and drying of tailings before they are layered again and raised. Compared with subaerial disposal, multiple spigots are more effective for large-scale mines since they have greater drainage potential.

In this technique, one uses single beaches or deltas with a pond confined to one area for the containment of tailings. In single-point disposition, the tailings can remain saturated in the pond for years if not dried before the discharge of new tailings. It is generally used in sloped areas where the pond is on the opposite side from the deltas and beaches.

Improper disposal of the waste generated from your mine attracts heavy penalties and might significantly affect your employees’ health. These professional management techniques for your tailings will ‘thicken’ them. The hazardous elements in them are then removed and processed into non-hazardous material while the rest is mixed with cement to make construction materials.