An anoxic brain injury, also known as anoxia, hypoxic-anoxic injury, HAI, or cerebral hypoxia, happens when the brain doesn’t receive sufficient oxygen to function properly. Brain cells could start to die if the oxygen levels are reduced for more than four minutes. Anoxia could result in permanent, severe, disabilities, cognitive issues, as well as life-threatening injury. Basically, the longer the brain is deprived of oxygen, the greater the chances of a more severe brain injury. Common warning signs of anoxia include lack of coordination, cognitive decline, and loss of consciousness.

Anoxic brain injuries are sometimes categorized as traumatic brain injuries (TBIs) or intracranial injuries even if they might not technically involve any kind of contact or physical trauma. While many different things could cause anoxia, essentially, any condition or factor that could result oxygen deprivation to the brain could cause anoxia. Prominent brain injury lawyers from firms in Los Angeles would often advise clients to consider filing for injury claims, in cases like accidents or medical malpractice.

Anoxia is often a result of the brain being cut off of oxygen, but these other causes could likewise lead to anoxic brain injuries: 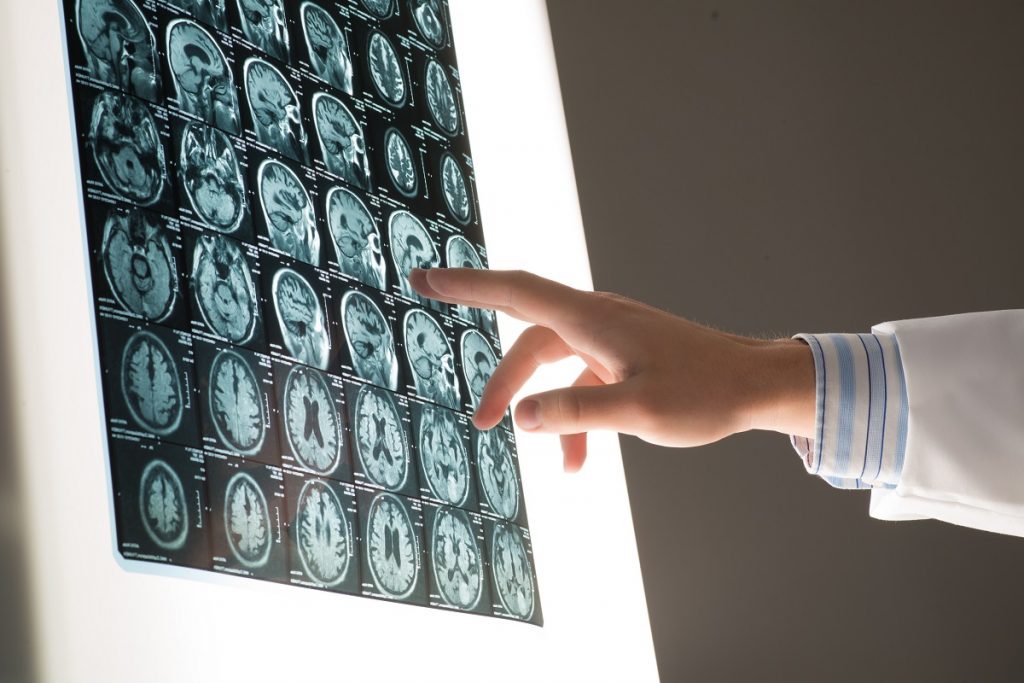 Anoxic brain injuries could be immensely severe conditions that in some cases could even lead to death. Different parties could be held responsible for an injury so determining fault and liability could be a challenging task. In addition, state laws on brain injury liability and damage awards significantly differ from one state to another. With that said, you need to work with an experienced attorney that has ample experience in brain injury cases to help you figure out who’s really liable for the brain injury and how much damages would suffice to compensate for your losses.